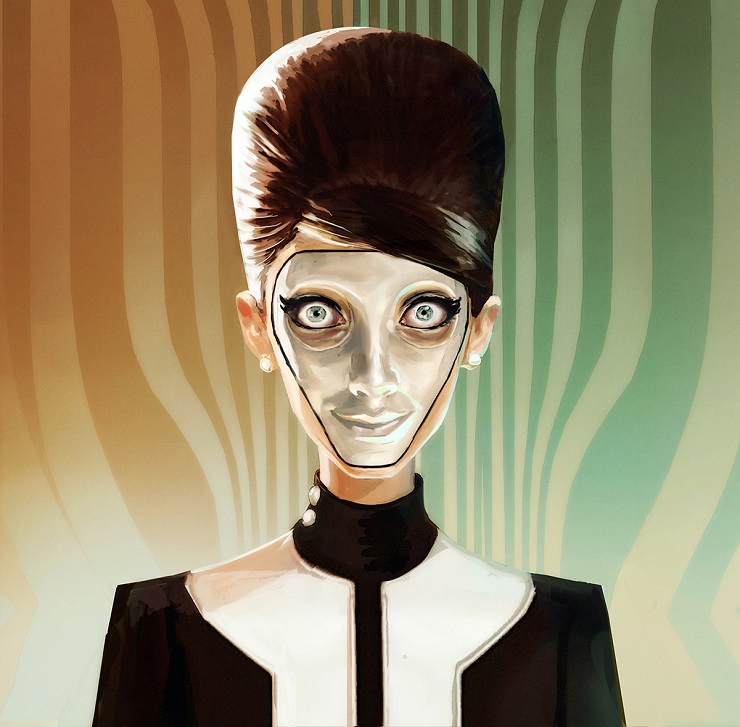 Contrast developer Compulsion Games have teased us with some rather nice art for their new project.

While they can’t say much about it, they can assure us that it isn’t a direct sequel to Contrast, but it involves masks, drugs and memory loss.

What we can say is that it’s not a sequel to Contrast.  We haven’t ruled out doing one in the future, but after so long working on Contrast, we wanted to make something fresh.  Something new and exciting.  It involves masks, drugs and memory loss, but we swear it’s not a swinger’s party.

I can hear the cries of disappointment that it’s not a swingers party from here.

Anyway, enjoy the nice art and keep your eyes fixed on their website for future updates.

A lover, not a fighter and an all round good guy (he would say that, he wrote this after all), he's happy to be here as part of GIAG.
MORE LIKE THIS
Compulsion GamesContrast