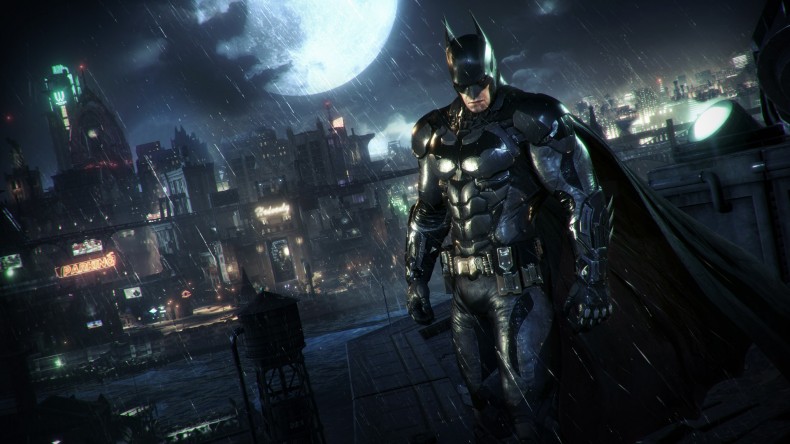 Warner Bros. have announced that the release of Batman: Arkham Knight has been postponed again until June 23.

The third and final game in the Arkham series was originally due for release in the latter half of 2014 before being pushed forward to June 2 of this year. Game Director of Rocksteady Studios, Sefton Hill said in a statement: “We’re a developer that hates to make any compromises, so we are sorry to say this means it’s going to be just a little bit longer until you can play the epic conclusion to the Arkham trilogy.”

In order to tide over fans who may be disappointed at the setback, a new gameplay video has been released on Warner Bros. official YouTube channel which features seven minutes of Playstation 4 gameplay of Arkham Knight which you can watch below.

Currently an English, Journalism and Creative Writing student at the University of Strathclyde. Based in Glasgow, I spend most of my free time playing video games ranging from Japanese visual novels to horror games. You can contact me at greg@godsiageek.com!
MORE LIKE THIS
Batman: Arkham KnightdelayedpostponedRelease