Edge claims Bloodborne Has Over 40 Hours of Gameplay 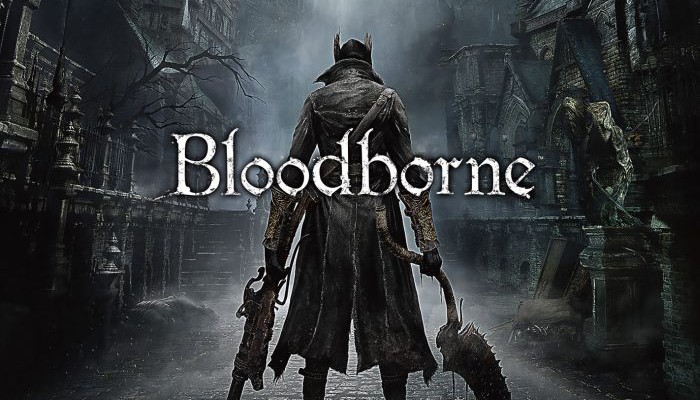 Certain information regarding From Software’s much anticipated Bloodborne has come to light according to the latest issue of Edge Magazine. Some of it will increase the amount of salivating among the Souls series fanbase, while others will have them breathing a sigh of relief.

The game looks like it will clock in over forty hours for playtime, which doesn’t come as a surprise to many but at least sounds promising for the amount of expected content. This seems to also be without touching either the multiplayer or the new random ‘Chalice Dungeons’.

You can also forget about an abundance of equipment apparently, as fewer are available and enemy drops have disappeared in favour of awarding upgrade materials, You can customise weapons using Bloodgems.

We’ve also read the game will be more about dodging and less about tanking with less emphasis placed on shield use. With news that enemies will be using magic, best get good at rolling again.

Maps seem to hark back to the days of Demon Souls in terms of layout, with the ill fated torch mechanic from Dark Souls 2 making a reappearance, or an appearance, depending on how harsh you want to be about the previous game.

With hints at a game changing mechanic as well that I’m speculating could be the world tendencies from Demons Souls, this is looking to have the potential to be something really special.

Its not long now. Bloodborne will be out March 24 in North America, March 25 in Europe and March 27 in the UK.
Bloodborne is exclusive to PS4.

Its only fifteen days. Or fourteen days and eleven hours.