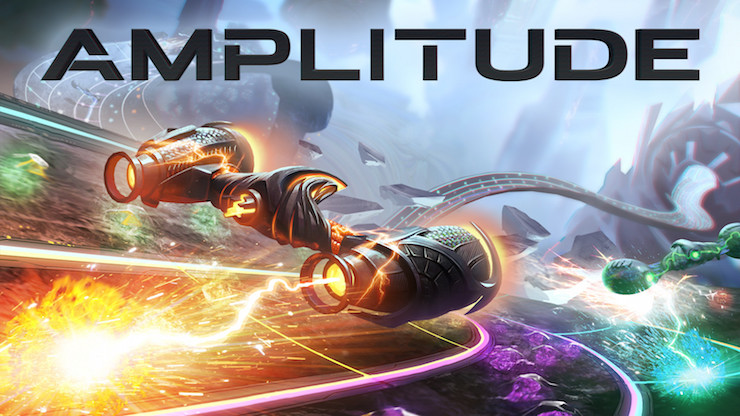 Harmonix has released a new trailer for Amplitude, showing off some gameplay and multiplayer.

The PlayStation exclusive is currently being shown off at PAX East, and in a post on the PlayStation blog, Ryan Lesser, Art Director at Harmonix, spoke about the new multiplayer elements in the title.

“While we were focusing on the gameplay for Amplitude multiplayer, I started posing a question to the team: What can we do to even the playing field when pro players sit on the couch to play against new players? During a team meeting, I discussed thoughts that I had for things like “rubber-banding” and power-up distribution, and out of nowhere, Amplitude Audio Lead Pete Maguire threw out the idea of team play. TEAM PLAY!? Genius!

“Team play is something we’d never done in Amplitude before, and allowing players to team up 2v2 or even 3v1 sounded like an amazing way to even the playing field without disrupting the current design. We decided to give it a shot, and after some iteration and tweaking, we are proud to say that it’s already super fun.

“It’s been a really interesting challenge, balancing the gameplay carefully between casual and hardcore. We want to create a game that can be super fun in a party situation, while also being tight and sharp in a way that could potentially even appeal to the competitive gaming community. I think that we’re on the right track now that we have both the classic Free-For-All Multiplayer mode and the new Team Play mode. Time will tell, but we have a couple of months to really suss it out, playtest the crap out of it, and get some great feedback from fans.”

Check out the trailer for the PS4 and PS3 exclusive below.

You can find me on Twitter and PSN as MacShanks, and feel free to hit me up if you have any questions, queries or feedback!
MORE LIKE THIS
AmplitudeHarmonix