previous
V1lat: “the Extinction of Dota 2 Will Happen next Year”
random
next
SteamWorld Dig Coming to Xbox One
0 comments 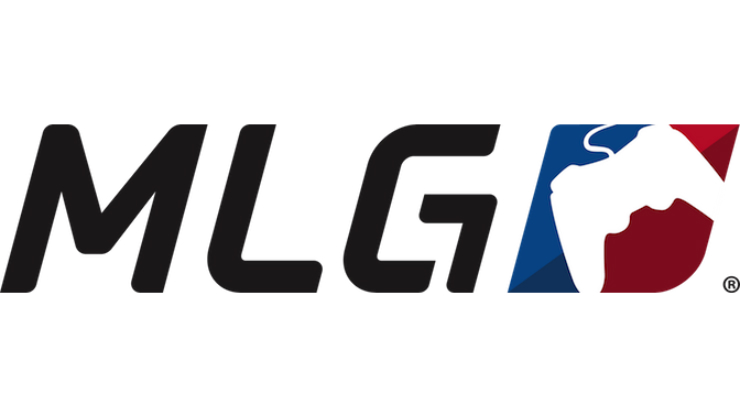 MLG and ESPN today announced that they are partnering to bring back eSports to the X Games following previous successes.

The X Games Austin event will play host to the top teams from the Call of Duty: Advanced Warfare Pro League season 2 to compete in a three-day finals that will close out the season.

Dota 2 will also make its X Games debut, as the event will play host to the finals of the joinDOTA MLG Pro League Season 2.

More details on the event such as the teams attending, the format of both tournaments and prize pools will be announced at a later date but tickets are available now over on Ticketmaster.

eSports! I joined God is a Geek all the way back in September 2013 and since then have spent most of my time on Dota 2, and occasionally posting the odd review, news article or totally wrong predictions for The International. When I am not playing Dota I can probably be seen watching some kind of strange eSport or begging for more Twitter followers (@MikeStubbsy if you are interested). Aside from GiaG I am a computing student, football coach and major Apple fanboy.
MORE LIKE THIS
Call of DutyDOTADota 2ESports