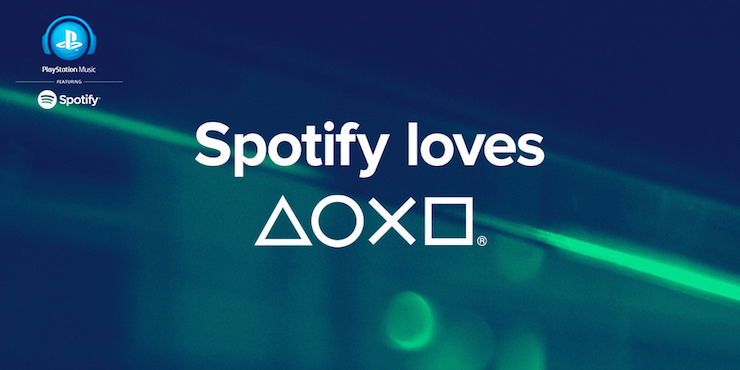 Announced back in January, the service will allow you to play music in the background of any game, being integrated at system level, with all of Spotify’s ’30 million songs and 1.5 billion playlists’ at your disposal.

You can also connect it with the mobile app to control your music through your phone. It doesn’t appear to require Spotify premium to use, although anyone with a Music Unlimited subscription as of March 29 will get two months of premium free, and new users will get the customary one month if they desire.

The deal is also described as exclusive, so it seems like the music streaming service won’t be making it’s way to Xbox anytime soon.

You can find me on Twitter and PSN as MacShanks, and feel free to hit me up if you have any questions, queries or feedback!
MORE LIKE THIS
playstationSonySpotify