The Legend of Zelda Wii U Delayed until 2016 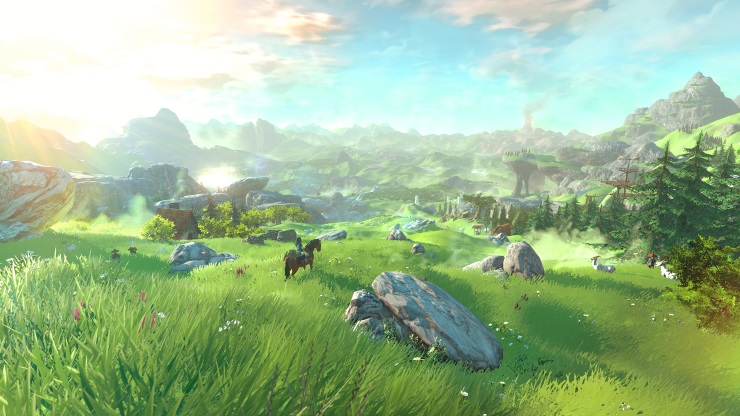 It always felt like a pipe dream, and it turns out it was as Nintendo has announced that The Legend of Zelda Wii U has been delayed until 2016.

“I hope to use the added time to make a The Legend of Zelda for Wii U into a game that will reward you for your patience.”

Given the little we have seen of the title so far, a delay perhaps isn’t surprising, but it will certainly be disappointing for fans of the series, and Wii U owners in general, with few major titles going to the console this year. You can check out the full video below.

You can find me on Twitter and PSN as MacShanks, and feel free to hit me up if you have any questions, queries or feedback!
MORE LIKE THIS
nintendoThe Legend of ZeldaWii U