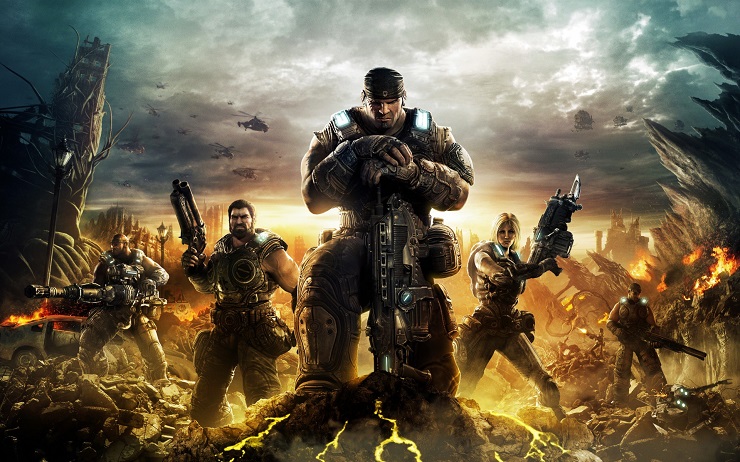 In news that will shock no-one, it appears that Microsoft sources close to Polygon have brought to their attention the fact that a remaster of the original Gears of War is coming to Xbox One.

The original article was posted on April 24 and stated that they had seen screenshots of the updated opening cinematic sequence which is being handled by animation studio Plastic Wax, however, it’s recently been updated twice to include new information.

Update 1 tells us that Brink developer Splash Damage are the developers behind the remaster, according to a source, as well as a rather carefully worded job listing which states that they’re working on a “very well known and highly popular AAA title with next gen technology.”

While the second update tells us that Polygon have seen screenshots of the multiplayer aspect, which features better lighting and improved texture quality.

Do you think this is something that Microsoft will let out of the bag before E3? Or will they keep us waiting until June before they let us regular folk have a look?

A lover, not a fighter and an all round good guy (he would say that, he wrote this after all), he's happy to be here as part of GIAG.
MORE LIKE THIS
Gears of WarMicrosoftPlastic WaxPolygon