previous
Microtransactions and more: Am I part of the problem?
random
next
Minecraft: Story Mode - Season Two Episode Four is now available on all platforms
0 comments 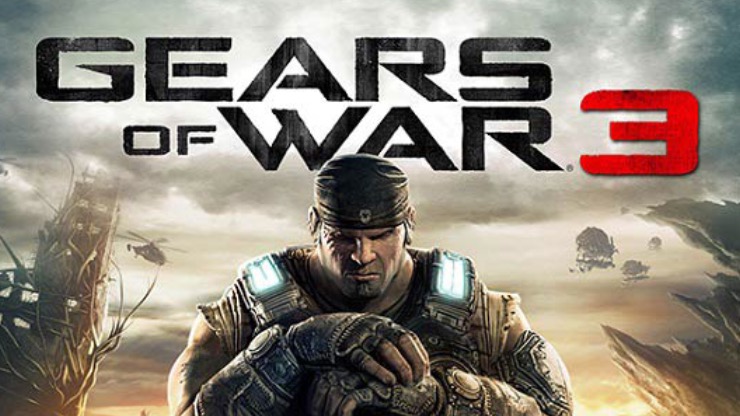 Youtube channel ElAnalistaDeBits has posted a video comparing Gears of War 3 on the Xbox 360 and the One X.

Microsoft announced that in addition to Fallout 3 and The Elder Scrolls IV: Oblivion there will be 3 more Xbox 360 games enhanced. One of them is obviously Gears of War 3 but the other two are Skate 3 and Mirror’s Edge. It is going to be interesting seeing how those look. Now my question is when is Red Dead Redemption getting this treatment?

The Xbox One X went on sale across most territories today. Read our review in progress here.

Part time writer part time JRPG and indie game enthusiast, Mikhail Madnani spends far too much time listening to video game music on Vinyl like a true hipster from India.
MORE LIKE THIS
epic gamesgears 3Gears of Wargears of war 3