Stone me! Medusa Slithers onto SMITE 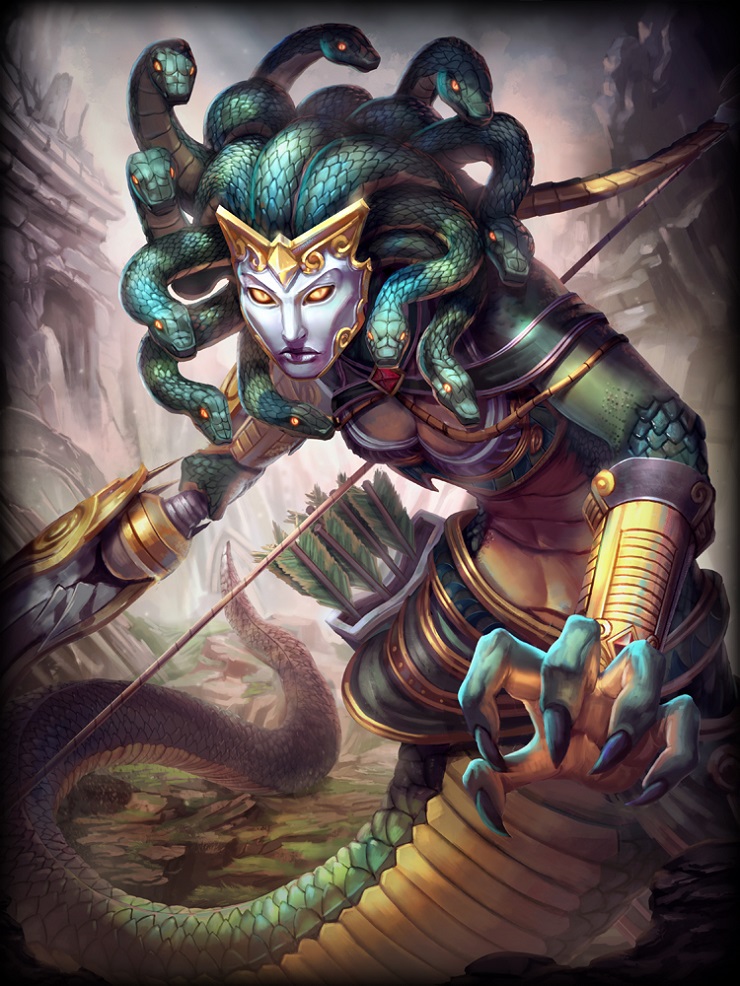 SMITE has recently been updated and this has seen the release of legendary Gorgon Medusa as the newest God on the roster.

Her presence has been seen in many games over the years, but now here she is in SMITE with a gaze that can turn her enemies to stone.

For more on Medusa and how she works Hi-Rez studios have given a mini-site that details her moves and playstyle, said to favour aggresive players and high burst damage.

Check out her release trailer below.

Alongside Medusa and new skins for existing Gods the patch has also seen the clan system overhauled thanks to the new Honor mechanic. Earning Honor will allow Clans to gain levels, this will increase the number of members that a clan can have and will also unlock special rewards and achievements further down the line.

A lover, not a fighter and an all round good guy (he would say that, he wrote this after all), he's happy to be here as part of GIAG.
MORE LIKE THIS
Hi Rez StudiosPCSmite