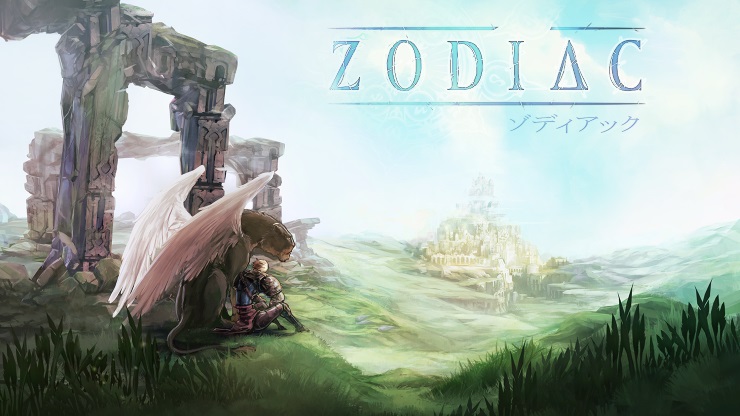 Kobojo have released some new high-quality screenshots of their upcoming RPG title Zodiac.

The screenshots show off the game’s crisp graphics which capitalise on Apple device’s retina displays, as well as a previously unseen world. Zodiac is a free-to-play RPG title coming to iOS devices in the later half of this year: take a look at the screenshots below.

Make sure to read our preview of Zodiac here, as well as my interview with the lead designer and CEO of Kobojo, Mario Rizzo.

Currently an English, Journalism and Creative Writing student at the University of Strathclyde. Based in Glasgow, I spend most of my free time playing video games ranging from Japanese visual novels to horror games. You can contact me at greg@godsiageek.com!
MORE LIKE THIS
GamesInterviewiOSkobojo