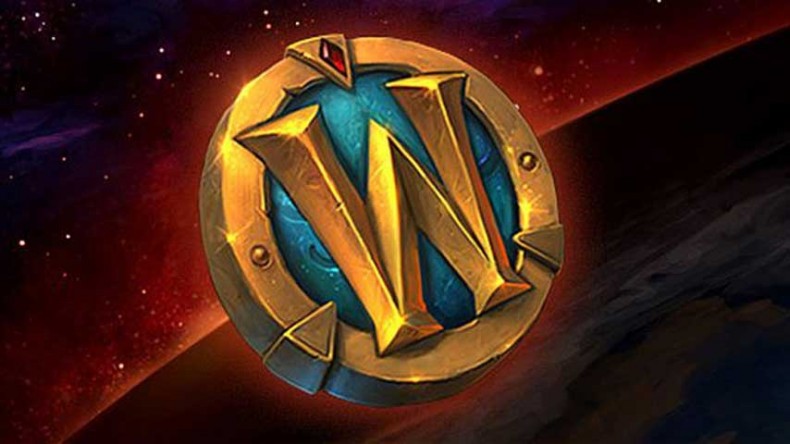 Blizzard have announced that WoW tokens will be available from April 7th.

The Tokens will become available at around 10:00am P.T time, after a maintenance period has come to an end.

The Tokens will cost $20 in the in-game shop, and you den then sell it on via the Auction House with a starting price of 30,000 gold. That price is expected to change however, depending on demand.

For the time being, you’ll only be able to by ten tokens with in a 30 day period.

WoW tokens is Blizzard’s attempt at legitimising gold selling, but for now is only available in the following territories: North America, Latin America, Australia and New Zealand – with other regions coming later.