previous
Mighty No. 9 To Get Retail and Digital Release By Deep Silver
random
next
Musations Feelings Lab Launches on iPhone
1 comment 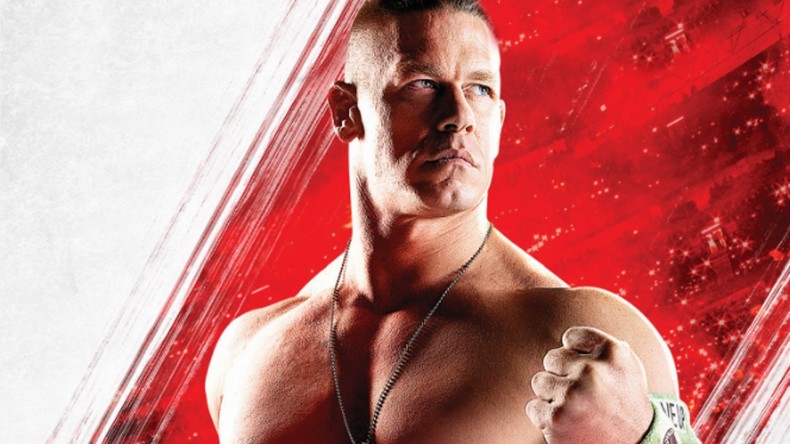 A new WWE game is coming to PC for the first time in years, as 2K today announced that WWE 2K15 will be making its way to the platform via Steam. It’ll also be WWE 2K’s PC debut.

As well as featuring all the games modes that were present on the console versions of the wrestling simulator, a wealth of free downloadable content will be released during the spring. The packs will include new wrestlers, new move sets and new story-driven content at no extra cost to you.

We reviewed WWE 2K15 back upon its original release, and you can read it here.