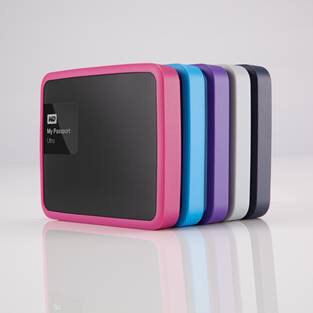 Western Digital have brought their top selling My Passport and My Passport Ultra external Hard Drives to Mac systems.

Included in these will be 256bit AES encryption, meaning that should you ever lose yours then your documents and personal information will be safe from prying eyes. A lover, not a fighter and an all round good guy (he would say that, he wrote this after all), he's happy to be here as part of GIAG.
MORE LIKE THIS
MacWestern Digital