Batman: Arkham Knight is Pulled From Steam After Ongoing Issues 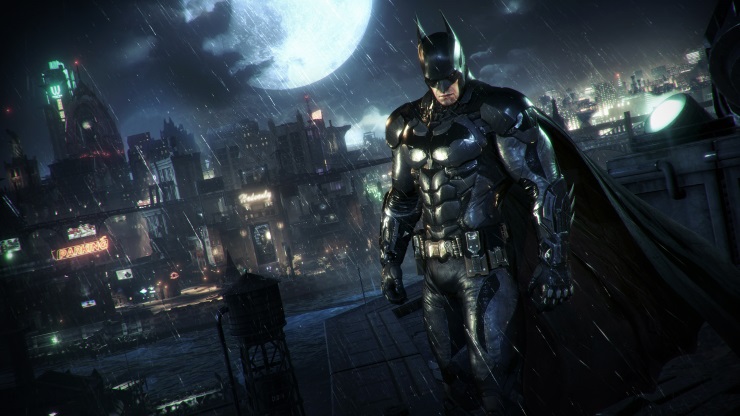 Riddle me this..
What protects Gotham and is invisible?
No Batman:Arkham Knights.
In a statement today, it has been announced that due to the continual issues with the PC port of Batman: Arkham Knight, the game has been pulled from sale until the flaws, bugs and general anarchy have been fixed.
Warner Bros Games are asking customers to be patient while things get sorted out for the Caped Crusader, though it will be interesting to see how many customers will take advantage of Steam’s new refund procedure considering the botched launch and that the blame lay at the door of the third party that ported this version over.

Keep an eye in the skies for more news as we get it.