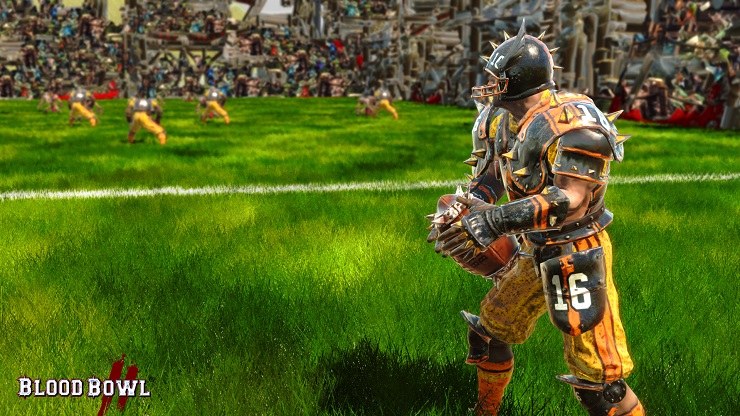 September 22 is the day you can expect to play this, on either PS4, Xbox One or PC. The game is based on an adaption of American Football mixed with Games Workshop’s Warhammer fantasy world.

Two new races have been unveiled too. During the pre-order period you’ll be able to get your hands on either the Lizardmen, or Wood Elves.

Feast your eyes on the trailer below. Looks like a riot!

A lover, not a fighter and an all round good guy (he would say that, he wrote this after all), he's happy to be here as part of GIAG.
MORE LIKE THIS
blood bowlBlood Bowl 2Cyanide StudioFocus Interactive