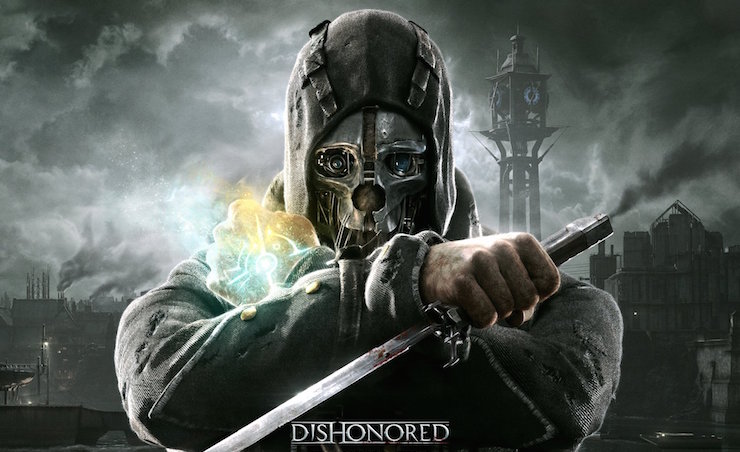 E3 hasn’t even begun but all the best stuff is out there now for Bethesda, after a broadcasting mic on their Twitch stream accidentally picked up discussion about Dishonored 2.

The audio – was quickly captured and stuck on Youtube, only to be pulled almost immediately – appeared to be a rehersal of tomorrow’s E3 conference between Harvey Smith, co-creator of Dishonored and Arkane President Raph Colantonio. Of course we’ve all wanted a sequel since the original’s release, and given the Fallout 4 pre-E3 announcement it was looking even more likely.

There’s been heavy rumours in about the game the past, with a ‘Darkness of Tyvia’ subtitle a common theme.

You can find me on Twitter and PSN as MacShanks, and feel free to hit me up if you have any questions, queries or feedback!
MORE LIKE THIS
ArkanebethesdaDishonored 2E3 2015