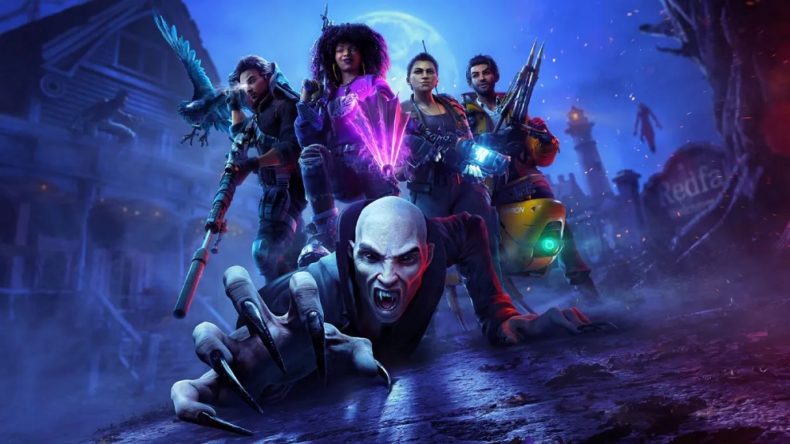 For those excited to play Arkane’s vampire action title Redfall, it was given a release date of May 2 during the Xbox and Bethesda Developer_Direct. Not only was a date announced, there was a good 10 minutes of gameplay shown off, giving fans a good chunk of footage to swoon over.

In Redfall, players are tasked with cleaning the streets and ridding them of vampires through a variety of missions, as well as gathering intel about the mysterious plague of throat-biters along with the vampire overlords. Players will be able to go it alone or team up with three other players, choosing various routes across the island to discover its secrets, along with plenty of vampiric encounters. It looks like a lot of fun, and with Arkane at the helm, there’s going to be a ton of interesting mechanics, some of which were shown off in the video below.

Once the very picture of Smalltown, USA, the island town of Redfall used to be known for its quaint streets, breezy boardwalks and charming neighborhoods. Then the vampires moved in and ruined everything. First, they eclipsed the sun and pushed back the tides. Then they started turning all the island’s inhabitants into either minions for their army… or food.

Along with the above synopsis, you can also keep up to date with all previous information about Redfall before we approach the release date right here. It’ll be coming to Game Pass day one, available on Xbox Series X|S and PC.

Players can pre-order Redfall or via Game Pass to get the Vampire Hunter Pack, which includes the exclusive Grim Tide Shotgun, granting 20% increased damage for eight seconds after killing an enemy. It also includes a Polar Vortex multi-weapon skin and a Blood Ravager Stake weapon attachment. You can also upgrade to the Bite Back Edition which grants the Hero Pass with two future heroes, Throwback Outfit Pack that features a unique outfit and backpack for all four base heroes, a Laser Beam multi-weapon skin, and the Tactical Knife Stake weapon attachment.

Video games are cool. Don't let anybody tell you any different.
MORE LIKE THIS
ArkaneDeveloper DirectRedfallXbox