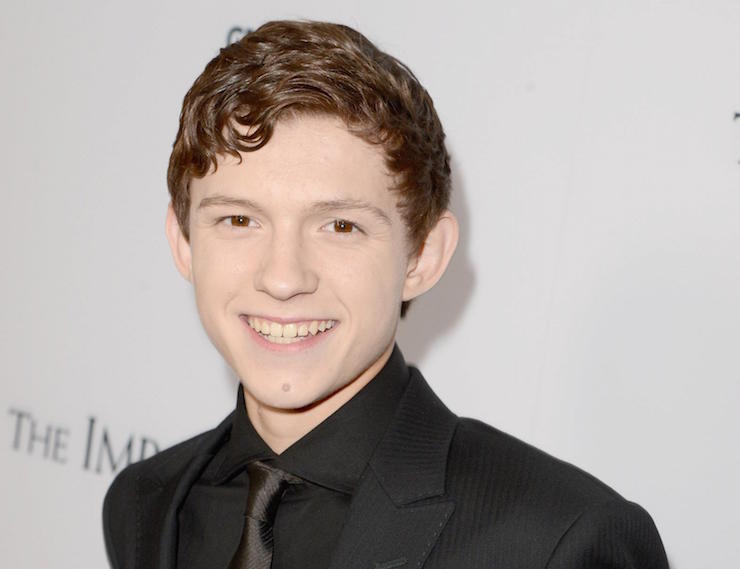 British actor Tom Holland (The Impossible) has beaten competition from Asap Butterfield and Logan Leman to be cast as the legendary web-slinger in Marvel’s new take on Spider-Man.

Holland’s version of Peter Parker will be entering into the Marvel Cinematic Universe alongside Captain America, Iron Man and Thor, after a lengthy battle to wrest the character rights back from Sony.

It’s good news for Marvel fans, but still leaves some a little sore over the forced departure of Andrew Garfield, who was particularly popular with movie-goers. Jon Watts (Cop Car) is directing, while production is being headed up by the team behind Tobey Maguire’s debut 13 years ago.

It’s still rumoured that Spider will first appear in Captain America: Civil War next year. The casting confirmation coming now, with shooting on Civil War only having recently begun, suggests the rumours may have some credence.

Senior Content Editor Mick has been playing games for over 30 years and writing about them for around 12. After drifting from site to site for a while, settling briefly at the now-defunct Made2Game and freelancing for the gone-but-not-forgotten NintendoGamer Magazine, he came at last to rest at Godisageek. Mick has been a reviewer, staff writer and content editor here for some time, while also moonlighting a little for Red Bull Games. He has 4 kids, has written 2 novels, and sometimes even manages to pay a bill or two. You'll usually find him defending the galaxy in Destiny 2, battling evil in Diablo 3, or lurking in the background on Twitter. Find him there @Jedi_Beats_Tank, or on XBL (JediWaster247), PSN (Jedi_Waster) or Nintendo (JediWaster).
MORE LIKE THIS
marvelSonySpider-Man