previous
Stella Glow Hitting Europe in Spring 2016
random
next
"Cheating Will Not Be Tolerated": Blizzard Perma-Bans Heroes of The Storm Map-Hackers
0 comments 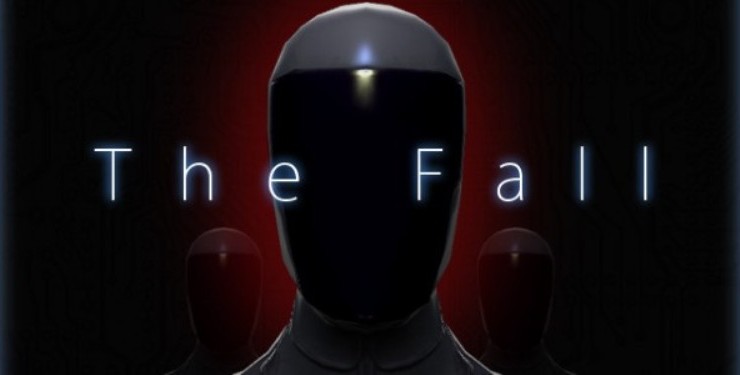 Side-scrolling puzzle platform crossover The Fall us due to arrive on PS4 next week, Sony and developer The New Moon has confirmed. It is expected to turn up on Xbox One at some point, but for now all we know is that it’ll be available on PS4 on July 14th. Or now if you want to play on Wii U or PC. The PS4 version will ship with an all new developer commentary.

We reviewed the Wii U version of The Fall back in March when it released on Nintendo’s bag of tricks – and it was something of a disappointment to our man Dan:

Coming in at around four hours, it’s important to view The Fall as what it is; the first part of a planned trilogy. The story is certainly worth your time, especially as I can’t think of anything similar, but the poor puzzling and simplistic combat mean it is hard to recommend, and the bugs make it even less so. Hopefully the next installment will be better.

Be sure to check out our full review.