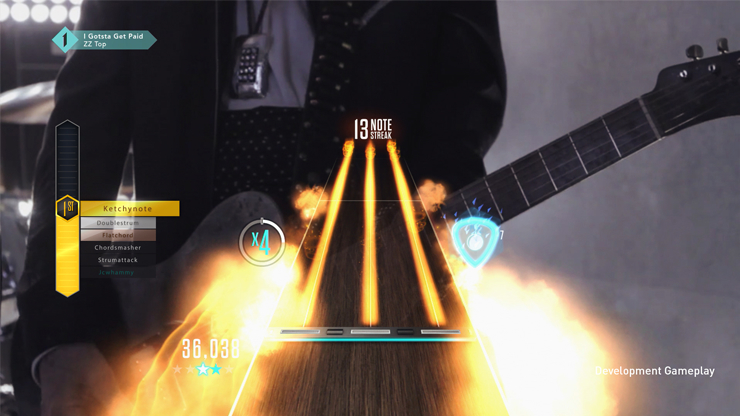 FreeStyleGames is showing off the Hero Powers in Guitar Hero Live to celebrate San Diego Comic-Con.

They give score boosts or a competitive edge in GHTV.

Guitar Hero Live will be playable by anyone with an event badge at Comic-Con.

Guitar Hero Live will be available on 23 October on PS4, PS3, Xbox One, Xbox 360, Nintendo Wii U, and select mobile devices that will be announced soon.