previous
Predator and Jason are a Good Fit for Mortal Kombat X
random
next
Sponsored: The Brighter Side of Gaming: Titles that can improve your Memory
1 comment 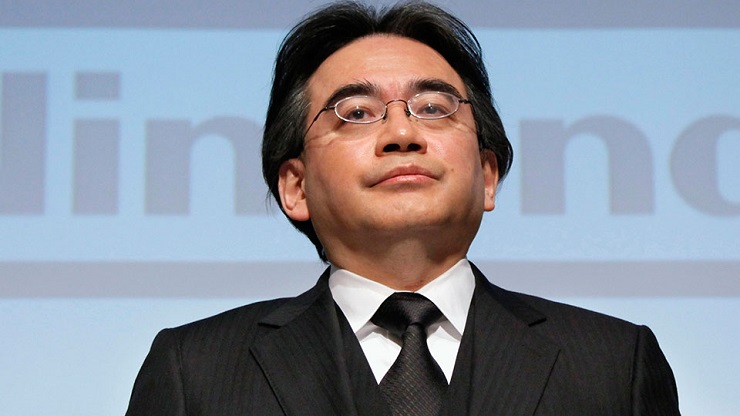 Writing for a gaming website there comes a time when you have to post news that you really wish hadn’t happened. Today is one of those days.

It is with a heavy heart that we report that Nintendo’s President and CEO has died at the age of 55 due to complications with the bile duct tumour that prevented his appearance at E3 2014.

The man lived and breathed Nintendo – having worked there since he was out of education – there he worked on so many beloved titles in the world of games, including Earthbound, the Kirby series, Pokémon, Mario, Animal Crossing and Legend of Zelda.

His smiling face and great sense of humour gave Nintendo’s Direct broadcasts a terrific sense of personality where it was impossible to get angry when he announced that a game was to be delayed with his trademark ‘Please understand’, his is a presence that will be sorely missed in the industry.

On Twitter tribute is being paid to him in the #RIPIwata hashtag. Go there and pay your tributes to a great man, and advocate of gaming. Marbel at the hand drawn tributes to one of videogaming’s warmest, friendliest people.

I’ll leave you with this quote from Iwata’s keynote speech from GDC 2005:

On my business card, I am a corporate president. In my mind, I am a game developer. But in my heart, I am a gamer.

A lover, not a fighter and an all round good guy (he would say that, he wrote this after all), he's happy to be here as part of GIAG.
MORE LIKE THIS
nintendoSatoru Iwata