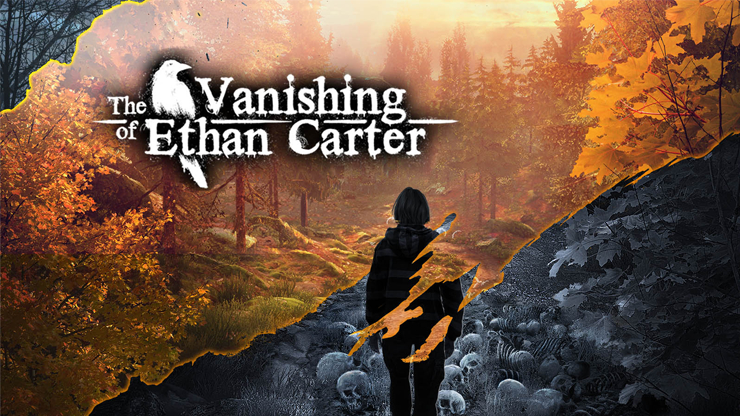 Adrian Chmielarz, Creative Director at The Astronauts, has published a lengthy post answering a lot of questions fans have had about The Vanishing of Ethan Carter’s PS4 release and more.

He details what the latest PS4 patch contains and what a future patch will contain.

The future patch will allow for a 30fps lock or dynamic 30-60fps framerate options.

He mentions that the team has been working on and looking into VR as well and Ethan Carter VR may or may not be a free update depending on the amount of work going into it.

I’m still old fashioned with games and enjoy owning physical copies and Adrian does mention that there most likely will be a retail boxed release of the PS4 version of Ethan Carter.

Check out the blog post for more details including Unreal Engine 4 improvements and the possibility of future ports here.

Part time writer part time JRPG and indie game enthusiast, Mikhail Madnani spends far too much time listening to video game music on Vinyl like a true hipster from India.
MORE LIKE THIS
The AstronautsThe Vanishing of Ethan Carter