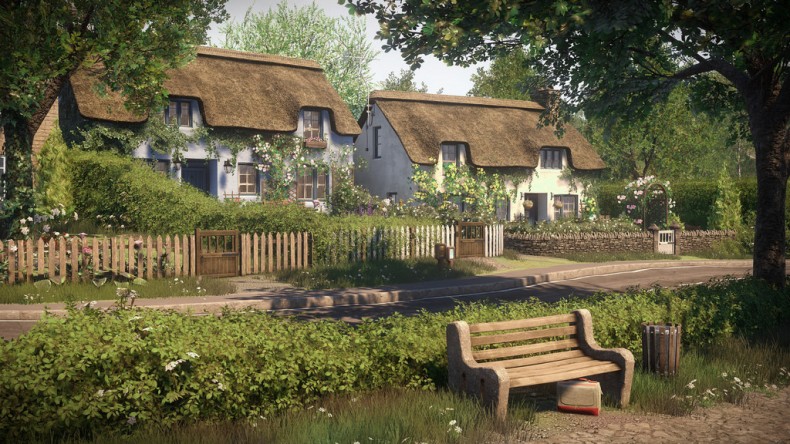 After nearly two and a half years in development, Everybody’s Gone To The Rapture, from The Chinese Room and Santa Monica Studios, is finally out next week.

As such, a new launch trailer has been released, and oh my, the game looks gorgeous.

Everybody’s Gone To The Rapture takes place in the English country side, as a peaceful apocalypse occurs. Everybody suddenly vanishes, everyone, except you Doctor Catherine Collins. It’s up to you to solve the mystery of everyone’s seeming disappearance.

MORE LIKE THIS
Everybody's Gone to the RaptureplaystationPlayStation 4Santa Monica Studios