previous
Is your broadband getting in the way of your gaming? We'd like to know!
random
next
Podcast (03/09/15) - Coming in your Ears
0 comments

Battle on the high seas with World of Warships 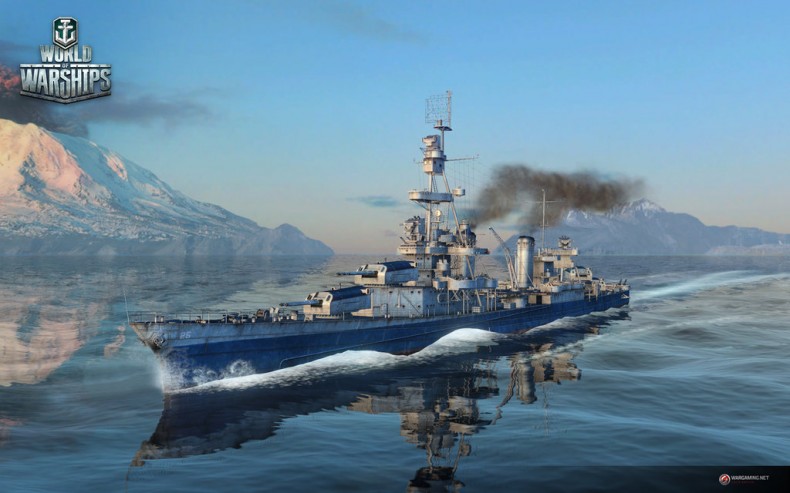 Recently in open beta, Wargaming has announced World of Warships will officially launch on September 17.

At launch, players will have access to four distinct classes of warships, with some of history’s most iconic vessels to command. Take control of the legendary battleship Yamato and aircraft carrier Midway.

Players will have two full tech trees from the U.S. and Japan, with several British, German and Russian vessels to play with too. In total, Wargaming confirms, there will be over 80 historical vessels available, with more nations on their way later in the year.

Like the highly successful World of Tanks and World of Warplanes, World of Warships will be free to play.

Likes to shoot stuff and wear pretty shoes. Is a BEAST at Titanfall.
MORE LIKE THIS
free-to-playgaming newsWargamingworld of warships