Overwatch to Use its Own Dedicated Servers 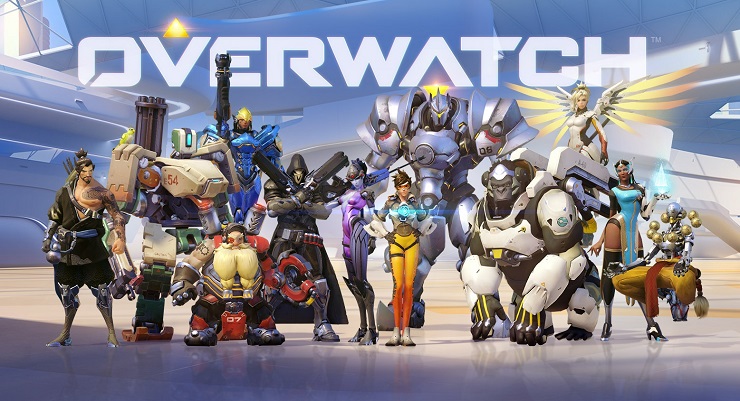 In an attempt to minimise ping issues and reduce the threat of lagging, it has been revealed that Overwatch will be played through dedicated servers hosted exclusively by Blizzard.

In a recent interview with Kotaku, the game’s director Jeff Kaplan said “Overwatch will run completely on Blizzard servers. With that said, and when we do matchmaking it will be in a Blizzard pool, we are looking at regions and IPs and doing the best to minimise any sort of ping issues.”

It will be hosted on Battle.Net, the same online platform that hosts Blizzard’s other successful titles: StarCraft, Diablo and Warcraft. Also in the interview, Kaplan talked about the possibilities for custom games on the servers, but kept some cards close to his chest regarding the finer details.

“We’ll allow you to set up some of those things that traditional dedicated servers allow you to do,” said Jeff. “Basically give you a safe place to go play a match to play with your friends and not go into the big matchmaking pool, we’ll have a setup that will allow for that as well.”

There have been no details on the release date as of yet, but a closed beta could well be on the way so keep those peepers on high alert!

Video games are cool. Don't let anybody tell you any different.
MORE LIKE THIS
blizzardjeff kaplanOverwatch