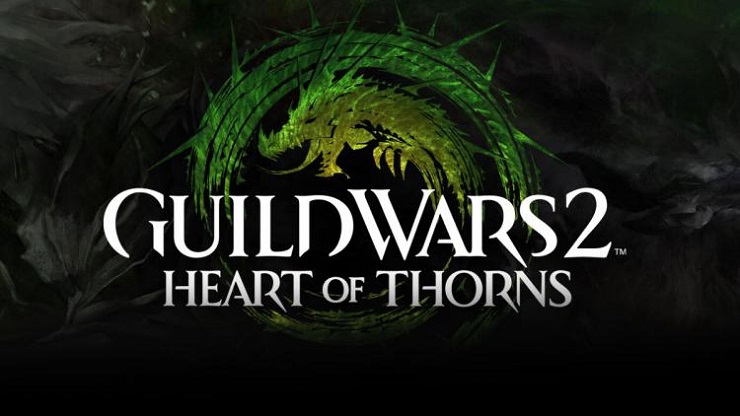 Publisher and developer, ArenaNet has today released the highly anticipated Guild Wars 2: Heart of Thorns. The expansion is the first to be released for Guild Wars 2, and now players worldwide have something new to explore and enjoy. The release comes less than three months after Guild Wars 2 was made free to play for everyone, and the MMO has seen a huge growth since ArenaNet made the decision, highlighted in an infographic released today that reveals over 7 million people worldwide are playing Guild Wars 2.

“This has been a memorable year for ArenaNet and our Guild Wars 2 player community,” said Mike O’Brien, co-founder and president of ArenaNet.  “We energised our fans in January with the announcement of Heart of Thorns as the first expansion to Guild Wars 2, and we’ve seen steady growth in our player base ever since.”

Guild Wars: Heart of Thorns is a paid expansion that gives players so much more, including Guild Halls where gamers and guilds can claim and customise a part of the world as there own and a unique new system called Masteries that redefines endgame character progression. Raids are also coming to the game shortly after launch.

You’ll also be leading armies into battle at the heart of the Maguuma Jungle to battle an elder dragon that wants you dead, toasted and on their plate for dinner. With new PvP mode ‘Stronghold’ and WvW map ‘Desert Borderlands’ to delve into, Guild Wars 2: Heart of Thorns is well worth experiencing, and the players that you’ll meet will be there to experience this epic new expansion together. After all, the community of Guild Wars 2 is well-regarded as “one of the best and friendliest in MMOs.”

“Many of our veteran players organised in starter zones to welcome new players the weekend we made the core Guild Wars 2 game free,”  said Mike of the Guild Wars 2 community. “We’re eager to see how our fast growing community continues to flourish, and we hope they’re eager to embrace where their Guild Wars 2 journey takes them next in Heart of Thorns.”

Guild Wars 2: Heart of Thorns is out today on Windows PC.

Video games are cool. Don't let anybody tell you any different.
MORE LIKE THIS
ArenaNetguild wars 2: heart of thornsPC