previous
Mario Kart 8 & Splatoon Wii U Bundle Coming to Europe on October 30
random
next
Through the LEGO lens: An interview with Mark Warburton
0 comments

Bethesda Release Fifth Installment of ‘What Makes You S.P.E.C.I.A.L.’ 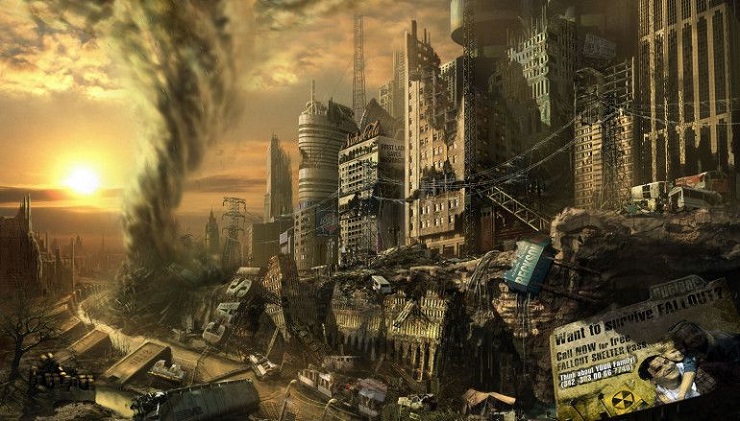 For those of you that have been living under a rock (or in Vault 101), we are little over a month away before Fallout 4 is released. To coincide with the final weeks leading up to the moment we all return to the wasteland, Bethesda has released part 5 of its educational video series, ‘What Makes You S.P.E.C.I.A.L.’ which is all about intelligence.

Vault boy is back to show you how having a bit of knowledge can help you to create better equipment, hack security doors and unlock new locations all in the darkly humorous cartoon style we have grown to love.

Fallout 4 will be released on November 10 for PlayStation 4, Xbox One and PC. You can watch the video below:

Video games are cool. Don't let anybody tell you any different.
MORE LIKE THIS
bethesdaFallout 4PCPlayStation 4