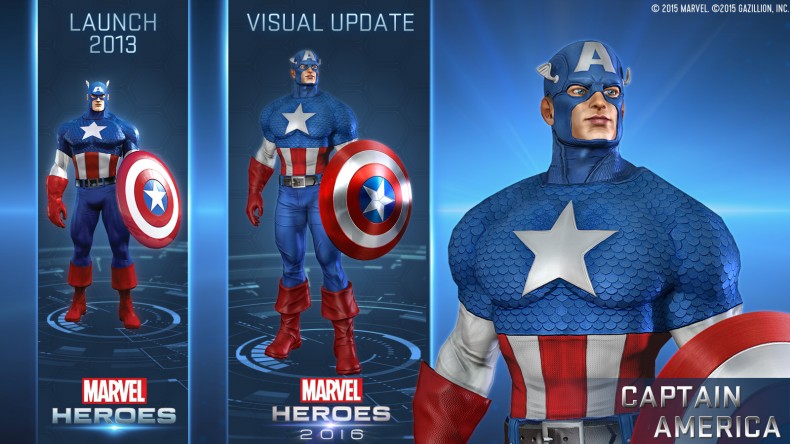 Marvel Heroes 2015 is changing once again, becoming Marvel Heroes 2016. While the previous iteration focussed on turning around the dismal state of the original game, 2016 promises a raft of more frequent content updates.

The headline change is a major graphic leap, upgrading the original character models to something a bit more suiting of the subject matter. There’s also going to be controller support, Steam achievements and a new story chapter focusing on the alien Skrulls.

A dinosaur populated Savage Land Patrol Zone and leaderboards will also be coming, with the first new content arriving in December.

You can find me on Twitter and PSN as MacShanks, and feel free to hit me up if you have any questions, queries or feedback!
MORE LIKE THIS
GazillionInc.Marvel Heroes 2015