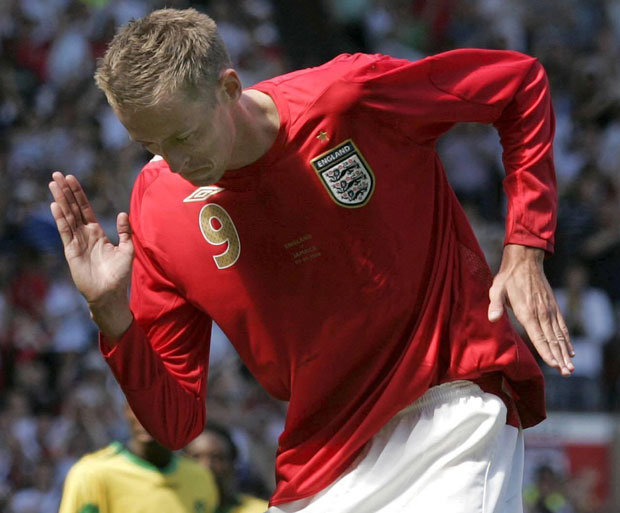 Microtransactions are coming to Destiny…WAIT, come back! It’s not as bad as you think.

When The Taken King launched there was a presence that had been removed from The Tower; Tess Everis.

For those that don’t know, Tess was the person who would dish out pre-order goodies like the exclusive Sparrow’s and Ghost Shell’s for the original game and the expansions. Now, she’s gone.

But, Bungie are bring her back in the form of the Eververse Trading Company. A store allowing you to buy cosmetic items and emotes for a new Destiny currency called Silver.

There’ll not be any items in Tess’s Catalogue that will impact the game in any way, it’ll all be optional cosmetic stuff that you will be able to do without and its purpose is to give players extra little bits and bobs that they might want to purchase. The hope is that any transactions that go through will fund items of free DLC like missions, events and weapons as Bungie look to extend Destiny’s life through 2016.

The store launches next week on October the 13th and to celebrate, Bungie will be giving all Guardians some free silver so they can make a purchase to see what this is all about.

A lover, not a fighter and an all round good guy (he would say that, he wrote this after all), he's happy to be here as part of GIAG.
MORE LIKE THIS
Activision-BlizzardBungieDestiny: The Taken KingPS3