previous
Minecraft gets Halloween themed DLC
random
next
Pre-Orders for This War of Mine: The Little Ones to Begin Today on the PlayStation Store
1 comment 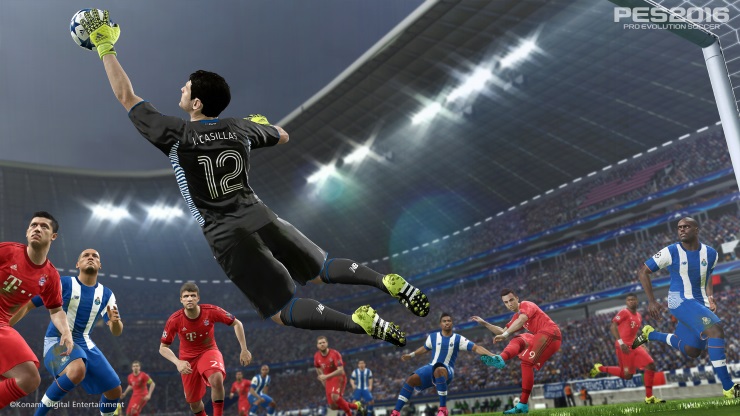 According to a report from VG247, Pro Evolution Soccer 2016 is getting it’s first major update on October 29th – this Thursday.

The report states that the patch will finally update the offline squad rosters so they’re all in sync with their real world counterparts. This also includes real-world player form which will be updated weekly, meaning a players rating will increase or decrease depending on his performance for his team that week.

New kits are being added too, with all the teams in Serie A, La Liga, Segunda Division, Ligue 1 and Ligue 2 all getting the correct get up.

Several teams are also being added to the game, with the likes of: FC Groningen, FC Utrecht, Galatasaray, Panathinaikos, Maccabi Tel Aviv, Flamengo, Palmeiras, Independiente, Newell’s Old Boys and Vélez Sarsfield all now being up for selection.

As well as all that, over 70 players are getting appearances tweaks through the game’s PES ID system.

It’s the news that all PES players have been waiting for, and it’s nearly here!