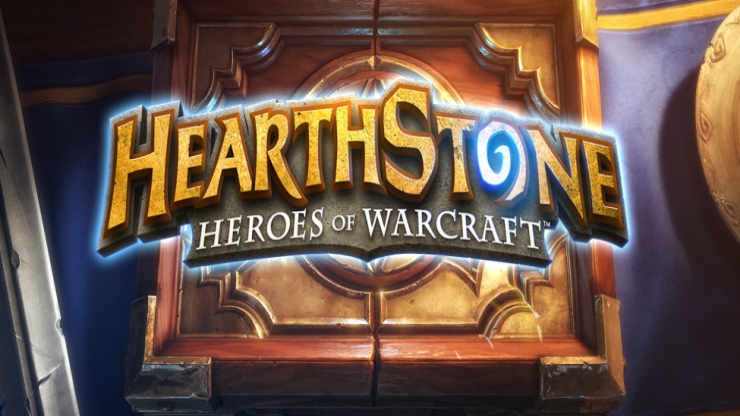 Multiplay are pulling out all the stops to make sure their first event at the NEC is a success by hosting a massive $30,000 Hearthstone tournament featuring some of the biggest names in the world.

Eight of the best Hearthstone players from around the world will be invited to the Hearthstone Insomnia Truesilver Championship that is set to take place from December 11 through December 13. The other eight players will be made up of two who qualify through online qualifiers and six BYOC attendees who make it through the final qualifying rounds on December 11. For those that don’t manage to qualify the regular $2000 Hearthstone cup will still be taking place.

Insomnia 56 is the first time that the event will be held at the NEC in Birmingham, with a promise of more LAN seats, a bigger expo and more eSports. For those wanting to attend tickets are available now, or you will be able to watch all the eSports action on the Multiplay Twitch channels.

eSports! I joined God is a Geek all the way back in September 2013 and since then have spent most of my time on Dota 2, and occasionally posting the odd review, news article or totally wrong predictions for The International. When I am not playing Dota I can probably be seen watching some kind of strange eSport or begging for more Twitter followers (@MikeStubbsy if you are interested). Aside from GiaG I am a computing student, football coach and major Apple fanboy.
MORE LIKE THIS
blizzardESportsHearthstone