previous
At The London Gaming Market, With PugHoofGaming!
random
next
Charts: Star Wars: Battlefront Forces it's way to the Number One Spot
0 comments

[CLOSED] Win a Collector’s Edition of StarCraft 2: Legacy of the Void, and much more 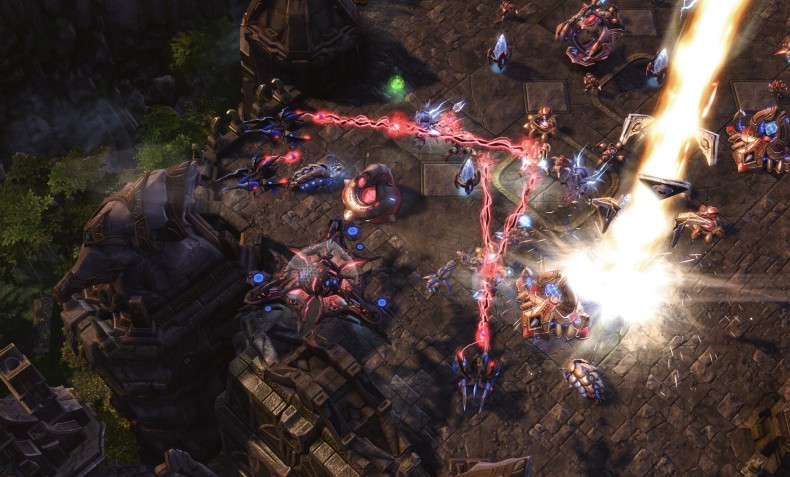 Emblazoned with the colours of the Protoss race – poised to retake their homeworld – this ultimate edition of the game features a wealth of rare and exclusive intergalactic goodies you won’t find anywhere else to aid you in the final chapter pf the epic StarCraft II saga. Alongside the game (PC/Mac) is an exclusive behind the scenes DVD & Blu-Ray, the amazing CD soundtrack and a 174-page book featuring original illustrations and in-depth information about the series’ three races. Collector's Edition of StarCraft 2: Legacy of the Void

This competition is only open to UK residents. Full terms and conditions available here.

Competition
blizzardStarCraft 2: Legacy of the Void

Editor-in-Chief here at GodisaGeek, I organise almost every bit of content as well as running our weekly Podcast, and being the lead producer on our YouTube Channel. That means I'm very busy and sometimes grumpy. Yay!
MORE LIKE THIS
blizzard