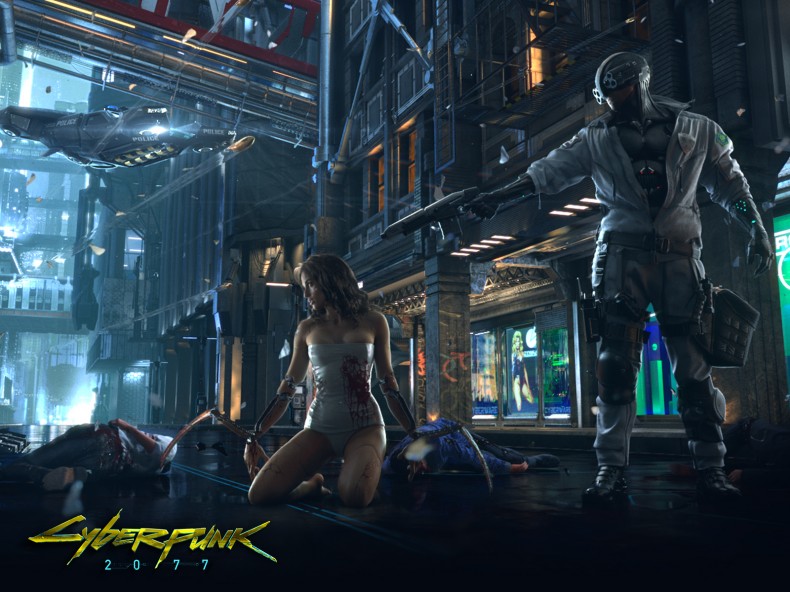 CD Projekt Red have said that they expect their next project Cyberpunk 2077 to be launching some time around the end of next year, according to a report by Gamereactor Germany.

The report claims that an unnamed source at the studio says the game is currently only in development for PC, but adds it is “more than likely” that a PS4 and Xbox One release will be announced with both Sony and Microsoft gunning for console exclusivity.

The title will have a “non-linear, adult story” according to the report, suggesting that the game will carry a mature rating upon release. It was also reiterated that the size of Cyberpunk 2077 is greater than anything the studio have ever worked on before, with visual effects artist Jose Teixeira confirming some time ago that the game is “much, much bigger” and by designing on such a large scope, “we walk here truly into the unknown in terms of size and complexity and problems that we encounter.”

Whether this window of release is plausible is unknown at the moment, but according to VG24/7, CD Projekt Red have a ‘sizable team’ working on the game and have done for a while now.

Currently an English, Journalism and Creative Writing student at the University of Strathclyde. Based in Glasgow, I spend most of my free time playing video games ranging from Japanese visual novels to horror games. You can contact me at greg@godsiageek.com!
MORE LIKE THIS
CD Projeckt RedCyberpunk 2077release dateReport

The Witcher 3: Wild Hunt’s First Expansion, ‘Hearts of Stone’, Has a Release Date