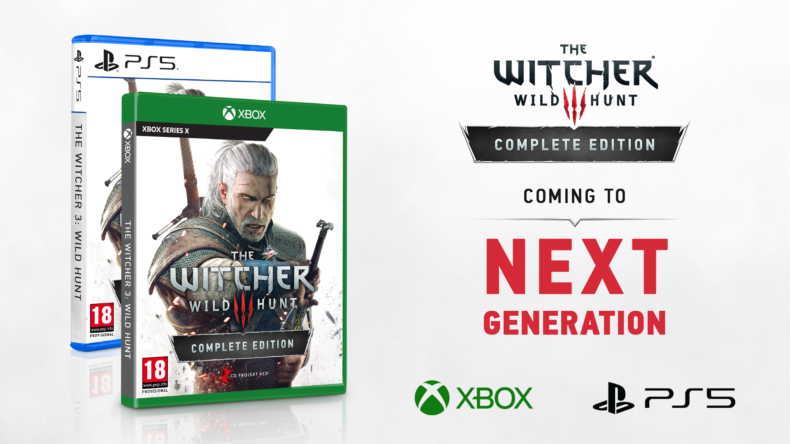 There is some big news from CD Projekt Red today, and no it’s not about Cyberpunk 2077. The Witcher 3: Wild Hunt is coming to the next generation of consoles. And the best bit? It will be free to all current owners of the game on PC, PlayStation 4 and Xbox One.

The new version of the game for next generation consoles will be specially upgraded to feature ray-tracing and faster load times. The versions will also come with both expansions and all the extra content included.

CD Projeckt hasn’t included details on when it might release, but there is an expectation that The Witcher 3 will also be available to purchase separately on the next generation consoles and PC. Although, because players who already own the game will get the new upgraded version for free as part of the upgrade there doesn’t seem to be anything stopping players from purchasing the game now, and upgrading when the time comes.

The Witcher 3 remains one of our favourite games from this generation of consoles, with a lot of us having played through it several times on various systems. Having that opportunity again on more powerful systems is an exciting prospect.