previous
PUBG cross-play coming to consoles in October
random
next
Do Video Game Companies Need to Be Regulated?
1 comment 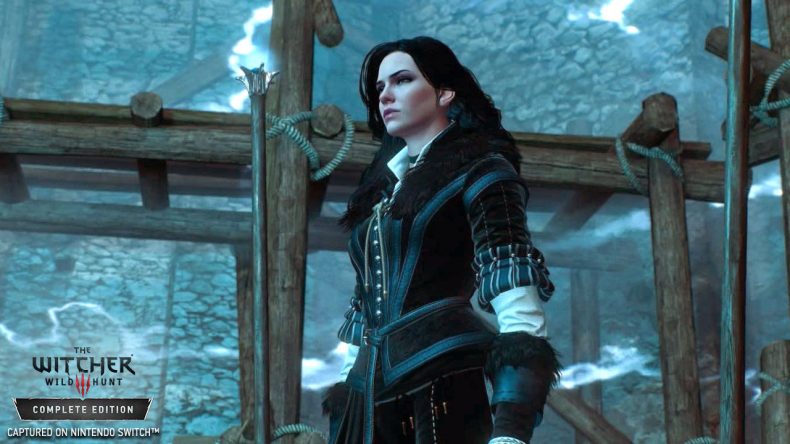 CD Projekt Red has confirmed that The Witcher 3: Wild Hunt Complete Edition will be launching physically and digitally on Nintendo Switch on October 15, 2019. The Complete Edition includes the main game as well as both DLCs, Hearts of Stone and Blood and Wine. For the first time, you can take Geralt of Rivia with you on the go and explore the rich worlds and stories that made The Witcher 3 such a joy to play.

Check out the Nintendo Switch Release Date trailer below:

In addition, CD Projekt Red has also released an extended Nintendo Switch gameplay video. In it, two of the company’s employees discuss the Switch version and show off plenty of gameplay footage. Granted the game certainly looks rough around the edges compared to the previous console versions available on other systems. But the fact that The Witcher 3 has made it to Nintendo Switch at all is a minor miracle.

Have a look below at the extended Nintendo Switch gameplay video:

The game is currently available to pre-order. Check out the game’s official website for more details.

The Witcher 3: Wild Hunt Complete Edition is out now on PC, PS4 and Xbox One, and is due on Nintendo Switch on October 15, 2019.