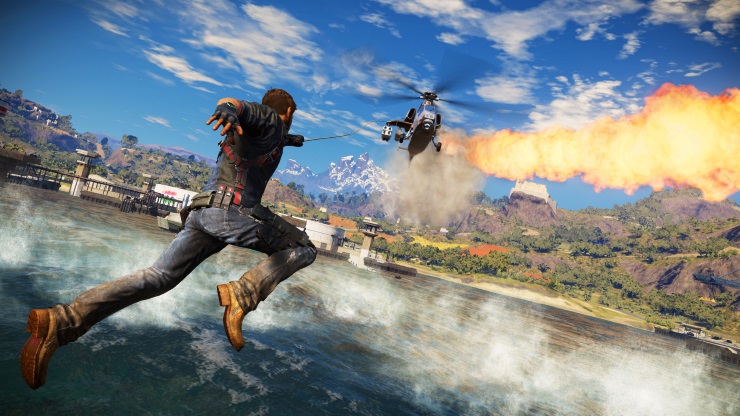 Avalanche Studios have published a blog post on their official website announcing that a long-awaited patch is now available on consoles.

The patch aims to fix the loading times which many players have complained about, which had tarnished the game’s player rating on it’s Steam page. The update is available now on PS4 and Xbox One, with the PC patch coming tomorrow.

Digital Foundry have analysed the patch, noting that loading times have certainly been improved but those looking for a huge increase in the game’s reliability will be disappointed. See their analysis below.

Currently an English, Journalism and Creative Writing student at the University of Strathclyde. Based in Glasgow, I spend most of my free time playing video games ranging from Japanese visual novels to horror games. You can contact me at greg@godsiageek.com!
MORE LIKE THIS
Just Cause 3Patch