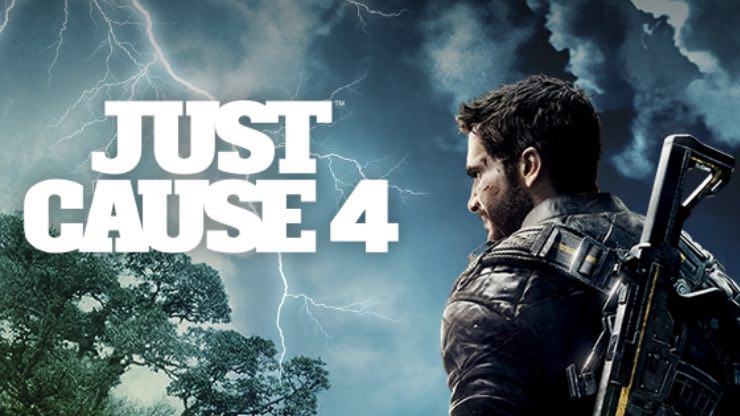 After the big Walmart Canada leak that had RAGE 2 and more, Just Cause 4 is the next game to be closer to officially confirmed.

A banner on Steam has showcased artwork for Just Cause 4. Kotaku also confirms this. What’s funny is this isn’t the first time a Square Enix game on PC has been leaked by Steam. Dragon Quest Heroes showed up a few months after the PS4 launch on a Steam banner. Square Enix was being vague about the “exclusivity” on PS4 for the title but it turned out to be just a few months. Just Cause 4 will likely release this year or early next year. Check out the Steam ad below:

Read our review for Just Cause 3 here.

Just Cause 4 will likely release for PS4, Xbox One, and PC.

Thanks, gameinformer and Kotaku.

Part time writer part time JRPG and indie game enthusiast, Mikhail Madnani spends far too much time listening to video game music on Vinyl like a true hipster from India.
MORE LIKE THIS
avalanche softwareE32018Just Cause 3just cause 4