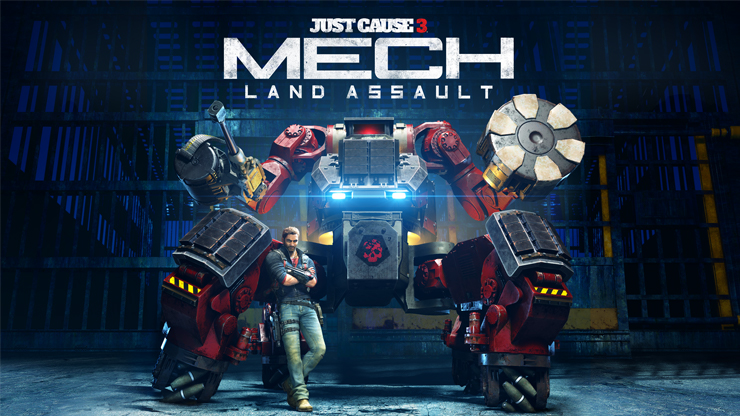 The normal release for this particular expansion will be on June 10 and it takes Rico to a new island. Lacrima has an abandoned eDen research base and prison camp. The expansion lets you pilot two mechs as Rico among other things.

Mech Land Assault will be priced at £9.49 and the Air, Land, and Sea expansion pass is £19.99. The final bit of content from this pass will be released at the end of Summer.