King’s Quest – Chapter 2: Rubble Without a Cause Releases Today 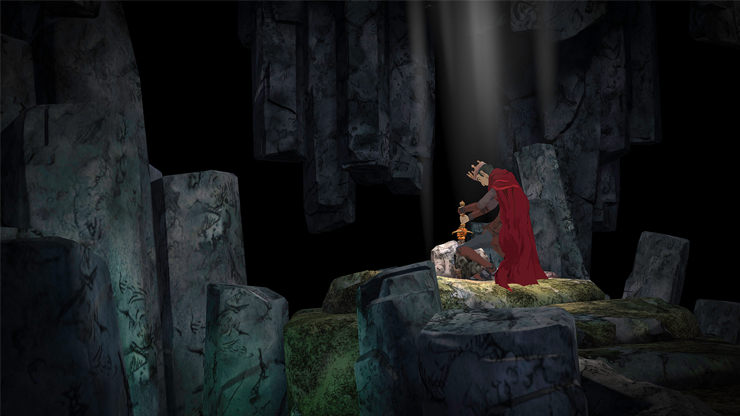 Sierra and Activision have just released chapter 2 of King’s Quest today. Chapter 2: Rubble Without a Cause has goblins imprisoning the people of Daventry and more. We interviewed Matt Korba, the creative director and Zelda Williams, the voice of Amaya about King’s Quest.

The first chapter is still free on PlayStation Plus until the end of the year. Adam really enjoyed it in his review. Chapter 2: Rubble Without a Cause is available on PS4, PS3, Xbox One, Xbox 360, and Steam.