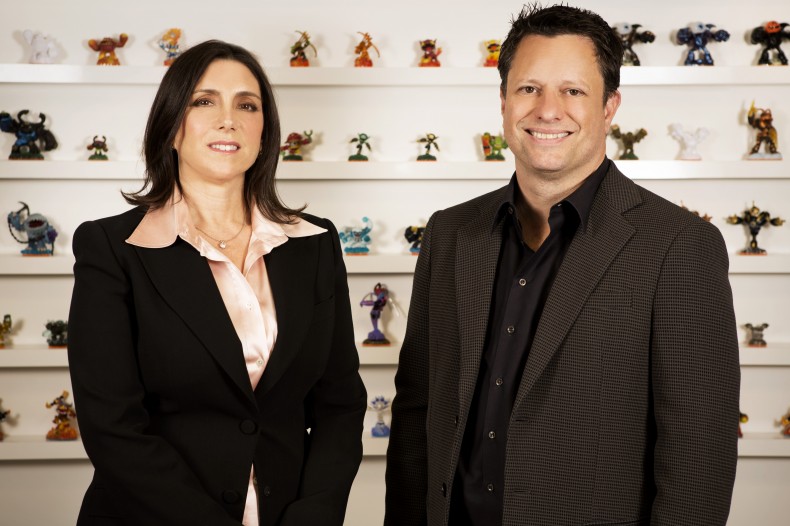 Sher is a widely acclaimed producer, having worked on over two dozen movies, including Quentin Tarantino’s most recent film The Hateful Eight and critically-lauded titles such as Pulp Fiction, Django Unchained and family-favourite Matilda. Sher will join former Disney executive Nick van Dyk in leading the studio into it’s first productions.

“Our focused and disciplined strategy will drive tremendous franchise value for Activision Blizzard as we bring audiences new ways to engage with the intellectual property they love. I couldn’t be more thrilled to partner with Stacey in building this business.”

Currently an English, Journalism and Creative Writing student at the University of Strathclyde. Based in Glasgow, I spend most of my free time playing video games ranging from Japanese visual novels to horror games. You can contact me at greg@godsiageek.com!
MORE LIKE THIS
Activision-BlizzardbusinessFilmStudios