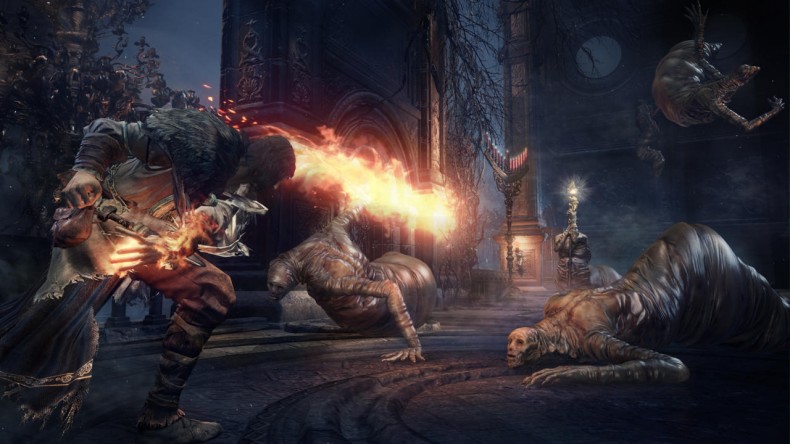 Also published in Famitsu, some publications have commented on the similarities between Dark Souls III’s design and the style of Bloodborne: there is a boss which looks eerily like Vicar Amelia and some enemies resemble those found in the Research Hall section of The Old Hunters DLC.

Dark Souls III is set for release on March 24 in Japan and April 12 for the rest of the world. See the screenshots below:

Currently an English, Journalism and Creative Writing student at the University of Strathclyde. Based in Glasgow, I spend most of my free time playing video games ranging from Japanese visual novels to horror games. You can contact me at greg@godsiageek.com!
MORE LIKE THIS
BloodBorneBossDark Souls 3dark souls III