previous
Steam Was The Venue For $3.5 Billion Worth of Game Sales in 2015
random
next
Let the driving tell the story: an open letter to developers
0 comments 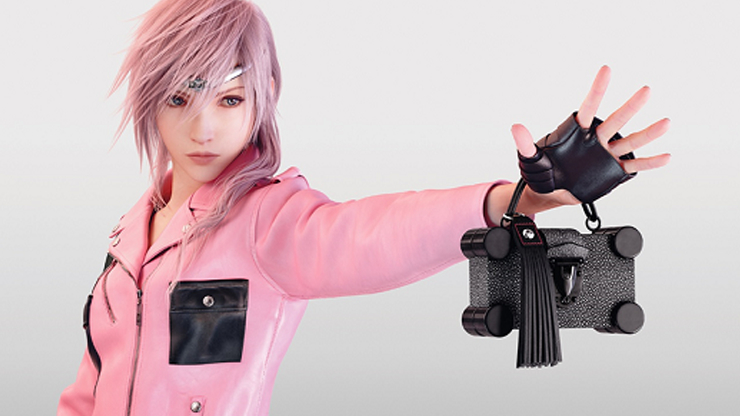 Lightning is the perfect model to express the themes in “Series 4” according to Louis Vuitton and the collaboration will deliver world class quality products. Lightning will appear in magazines, videos, and more for the campaign starting this month.

Nicolas Ghesquière, Louis Vuttion’s Artistic Director of Women’s Collections spoke about the aesthetic of games being predominant in the collection and how Lightning heralds a new era of expression.

Tetsuya Nomura, the character designer of Lightning, spoke about this being a great honor and how all the poses and new look were produced by Louis Vuitton.