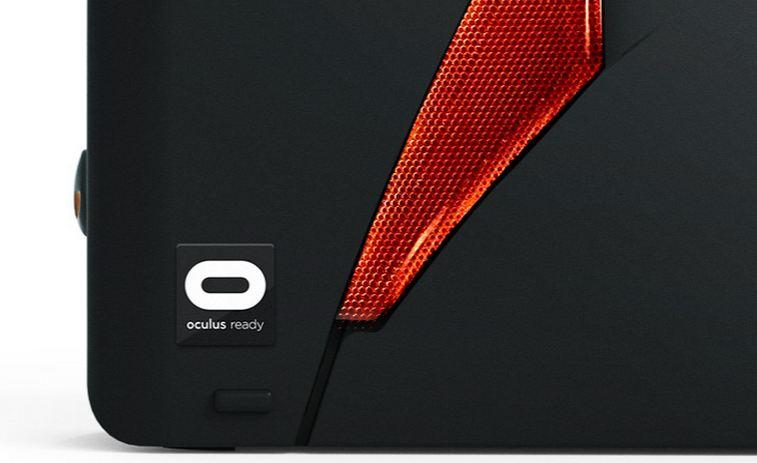 Oculus Rift pre-orders went live today, clocking in at £499 (minus shipping) with an expected ship date of March 28. The first batch sold out within 14 minutes, with all orders placed after roughly 4:15PM GMT stating a ship date of April. In addition, Oculus also announced that they will be making Rift ready PC bundles available for pre-order in February, with a starting price of $1499.

If you’ve already pre-ordered a Rift, Oculus say that you’ll get the Rift ready PC bundle at a “special price”, obviously cancelling out the price of the headset package completely. See the recommended PC specifications below:

Currently an English, Journalism and Creative Writing student at the University of Strathclyde. Based in Glasgow, I spend most of my free time playing video games ranging from Japanese visual novels to horror games. You can contact me at greg@godsiageek.com!
MORE LIKE THIS
Oculus RiftPreorderrelease datespecifications