Pokkén Tournament releasing for Wii U on March 18 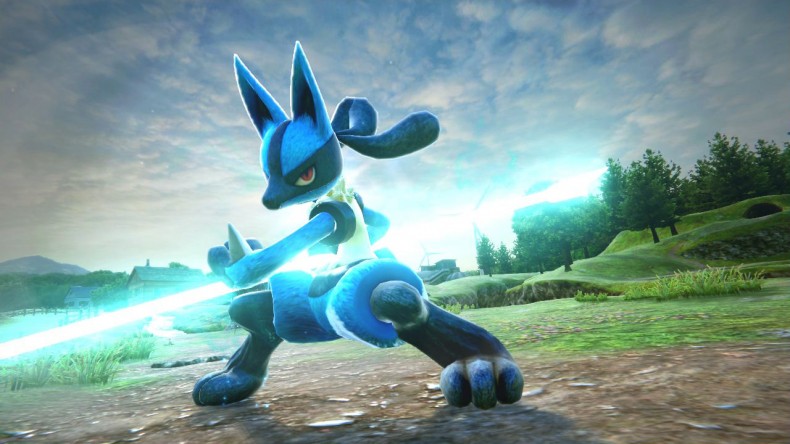 Nintendo has today announced that Pokkén Tournament will be released on Wii U on March 18.

Those who purchase the first production run version of the game will also receive a special Shadow Mewtwo amiibo card, which can be tapped to the Wii U GamePad controller to unlock the Shadow Mewtwo playable character in the game. The game has already seen a wide release in Japanese arcades.

As mentioned above, Pokkén Tournament will release on March 18.

Currently an English, Journalism and Creative Writing student at the University of Strathclyde. Based in Glasgow, I spend most of my free time playing video games ranging from Japanese visual novels to horror games. You can contact me at greg@godsiageek.com!
MORE LIKE THIS
nintendoPokemonPokkén Tournamentrelease date