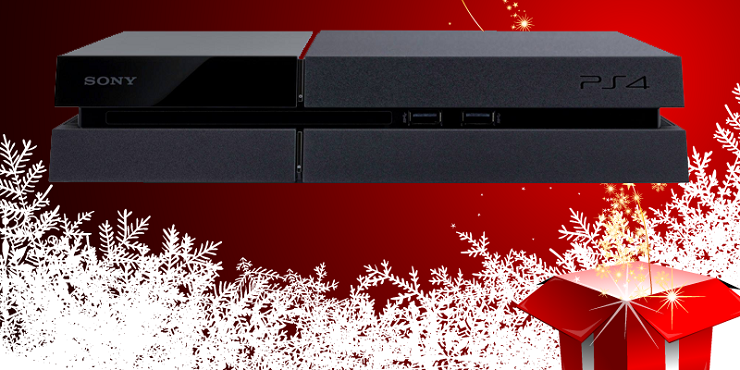 As of January 3, 35.9 million PlayStation 4 units have found homes all over the world and in our hearts. In addition, PS Plus membership has gained 60% more users compared to the same period last year.

“We are absolutely delighted that so many customers have selected PS4 as the best place to play throughout this holiday season and that the PS4 community is growing more than ever,” said Andrew House, President and Global CEO of Sony Computer Entertainment Inc. “We remain steadfast in our commitment to deliver innovative entertainment experiences, and look forward to bringing an unprecedented games portfolio from third party developers and publishers and SCE Worldwide Studios, including Uncharted 4: A Thief’s End, Horizon Zero Dawn and The Last Guardian, this coming year.”

With so many first party games coming to the PlayStation 4 this year, it seems as though 2016 will belong to Shuhei and Sony Computer Entertainment. Keep your eyes glued to God is a Geek this year because we will bring you every ounce of information through wonderful videos and features. That’s a promise!