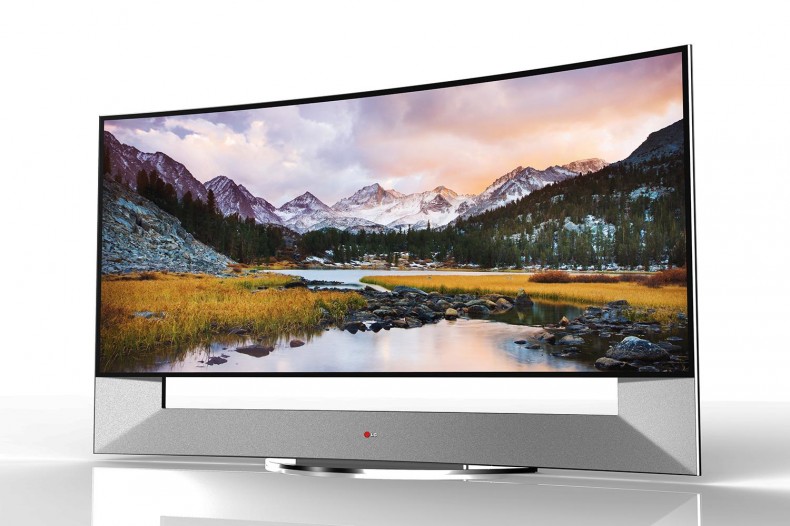 4K TVs have apparently being “scientifically proven to leave users more emotionally aroused”, according to a study carried out by Curry’s PC World and independent research company Sensum.

The study aimed to measure how the viewing experience differs between 4K and HD. To do this, two separate groups of football fans were brought in to watch the same game – one group in 4K, one group in HD – with their emotional responses being measured throughout. Results showed that viewers watching in 4K were greatly more “aroused” by intense moments than viewers watching in regular HD. And boy oh boy, the graphs don’t lie.

The study compares the two graphs above, saying: “A 50/50 challenge between Erik Lamela and Nemanja Matic left Matic injured and laying on the turf for a few minute. Above we see just the arousal levels of the Spurs fans. We can clearly see that the fans are easily bored in HD and are inattentive towards stoppages in play, whereas fans viewing in 4K are as enthused with the replay as they were during normal play.”

So there you have it. 4K TVs get you more aroused than regular HDTV. Who knew?

Currently an English, Journalism and Creative Writing student at the University of Strathclyde. Based in Glasgow, I spend most of my free time playing video games ranging from Japanese visual novels to horror games. You can contact me at greg@godsiageek.com!
MORE LIKE THIS
4KTechWeird