Report: The Legend of Zelda: Twilight Princess HD has an amiibo-only dungeon 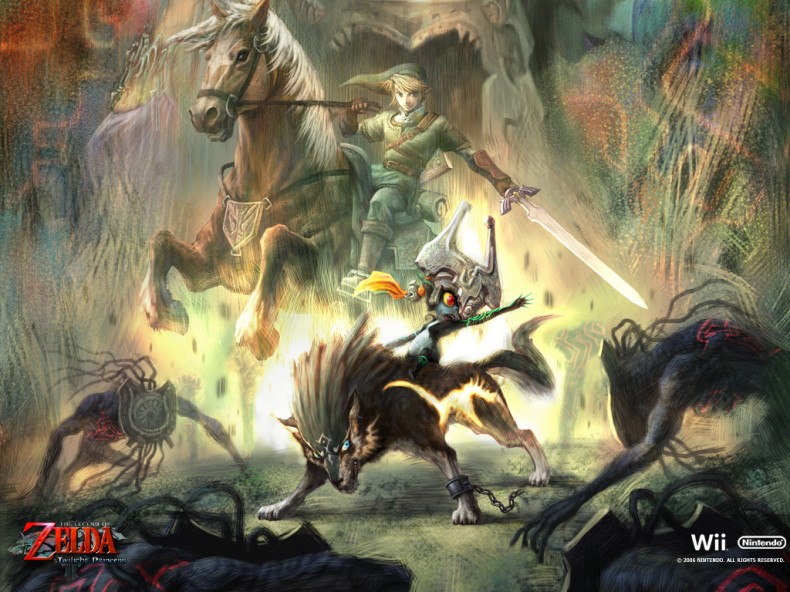 The Legend of Zelda: Twilight Princess HD will have a dungeon which is only accessible by using the Wolf Link amigo, it has been reported.

Amazon France, the ever-wealthy source of leaked information, displayed the information on the game’s product page. It was first picked up by NeoGAF and reported by Nintendo Insider, but the product information has since been removed.

The information, roughly translated into English by NeoGAF user GhostTrick, reads: “Unlock bonuses with “The Legend of Zelda” amiibos: Tap all the amiibos for the Zelda series to unlock bonuses in the game, such as regenerating your life, or getting arrows for your bow. The new Wolf Link amiibo even allows you to get into a new dungeon: “The Twilight Cave”. The data recorded on this Amiibo can even be transfered to the next episode on Wii U.”

Nintendo are yet to comment. The Legend of Zelda: Twilight Princess HD launches on Wii U on March 4.

Currently an English, Journalism and Creative Writing student at the University of Strathclyde. Based in Glasgow, I spend most of my free time playing video games ranging from Japanese visual novels to horror games. You can contact me at greg@godsiageek.com!
MORE LIKE THIS
AmiiboDLCdungeonhd