previous
UPDATE: HTC Vive will set you back $799, shipping in early April
random
next
Censorship & Localisation - Reasons To Be Cheerful
0 comments 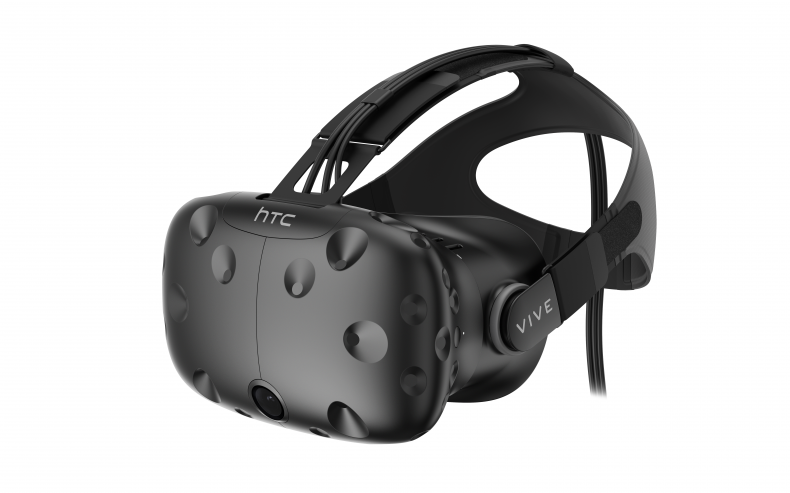 HTC have announced that consumers will be able to pre-order their Vive headset starting on February 29, following the news of the company’s price point of $799 for the VR rig.

In a press release, HTC confirmed the inclusion of Vive Phone Services in their headset’s software, which allows users to answer phone calls, receive and respond to text messages and check calendar invites all while in virtual reality. The headset will also come bundled with Job Simulator and Fantastic Contraption.

“From the beginning, Vive has been at the forefront of virtual reality, with HTC pioneering several ground breaking technologies,” comments Cher Wang, chairwoman and CEO, HTC. “Since announcing Vive this time last year, we have worked tirelessly with Valve to deliver the best VR experience on the market, winning multiple awards and receiving critical acclaim from media, consumers and the industry. With the Vive consumer edition we are now able to realise our ultimate vision; bringing Vive into homes around the globe so that people can experience immersive virtual reality in a way that fires the imagination and truly changes the world.”

Pre-orders for the Vive will go live on February 29 at 10am EST (3pm GMT). The headsets are expected to ship in early April.

Currently an English, Journalism and Creative Writing student at the University of Strathclyde. Based in Glasgow, I spend most of my free time playing video games ranging from Japanese visual novels to horror games. You can contact me at greg@godsiageek.com!
MORE LIKE THIS
htchtc vivePre-OrderPrice