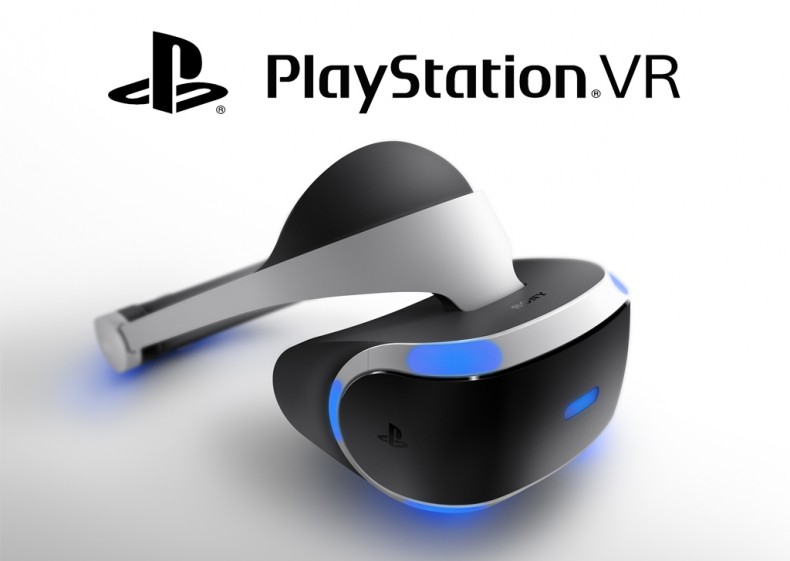 Sony has sent out invites to a PlayStation VR event they’re hosting next month in San Francisco — leading to speculation of a release date and price announcement.

The event will be held on March 15, right in the middle of Game Developers Conference 2016. All eyes will be on the conference, as Sony is the last VR manufacturer to announce a price and release date for their headset following the news that Oculus’ Rift will cost $599 and HTC’s Vive will cost $799. With the high price point of its competing headsets, it seems Sony has a lot of wiggle room to make it the more approachable option.

Sony used the conference last year too, to deliver some details on PlayStation VR (back when it was still titled Project Morpheus). It seems we’ll have to wait and see what’s landing on March 15.

Currently an English, Journalism and Creative Writing student at the University of Strathclyde. Based in Glasgow, I spend most of my free time playing video games ranging from Japanese visual novels to horror games. You can contact me at greg@godsiageek.com!
MORE LIKE THIS
EventheadsetOculusplaystation vr

Year of the Rooster event announced for Overwatch